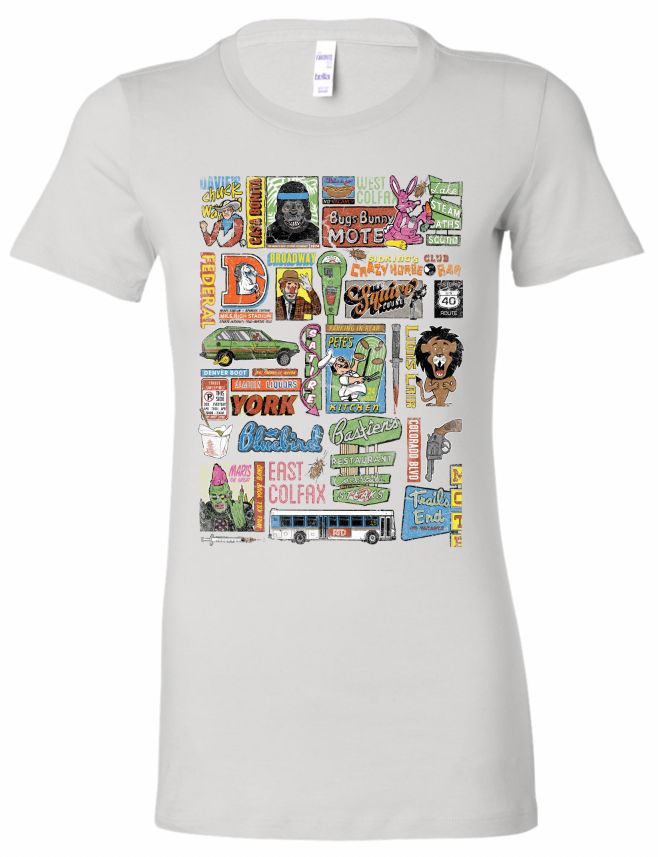 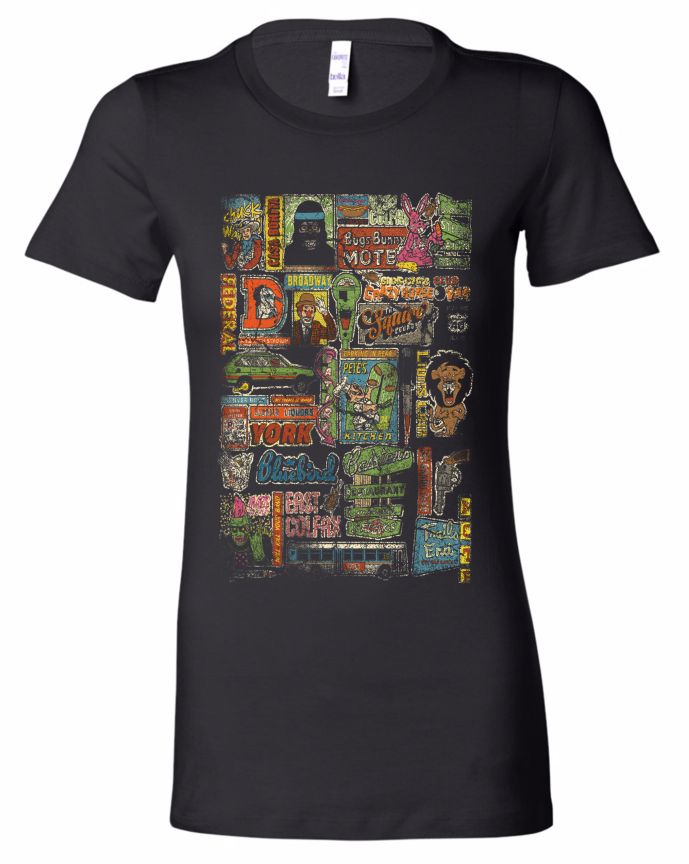 Basically, there's a lot to check out and if you recognize some of the references, it makes this shirt THAT much cooler for you!

A little History of Colfax:

Originally known as Golden Road for its connection of Golden and Denver, Colfax was renamed in 1896 for Schuyler Colfax, vice-president to President Ulysses S. Grant. Today, Colfax is a 26-mile-long strip that extends from Aurora in the east, west to the mountains through Denver, Lakewood, and Golden. 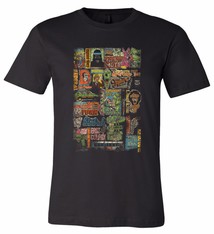 Corey Merritt I am Colfax tee