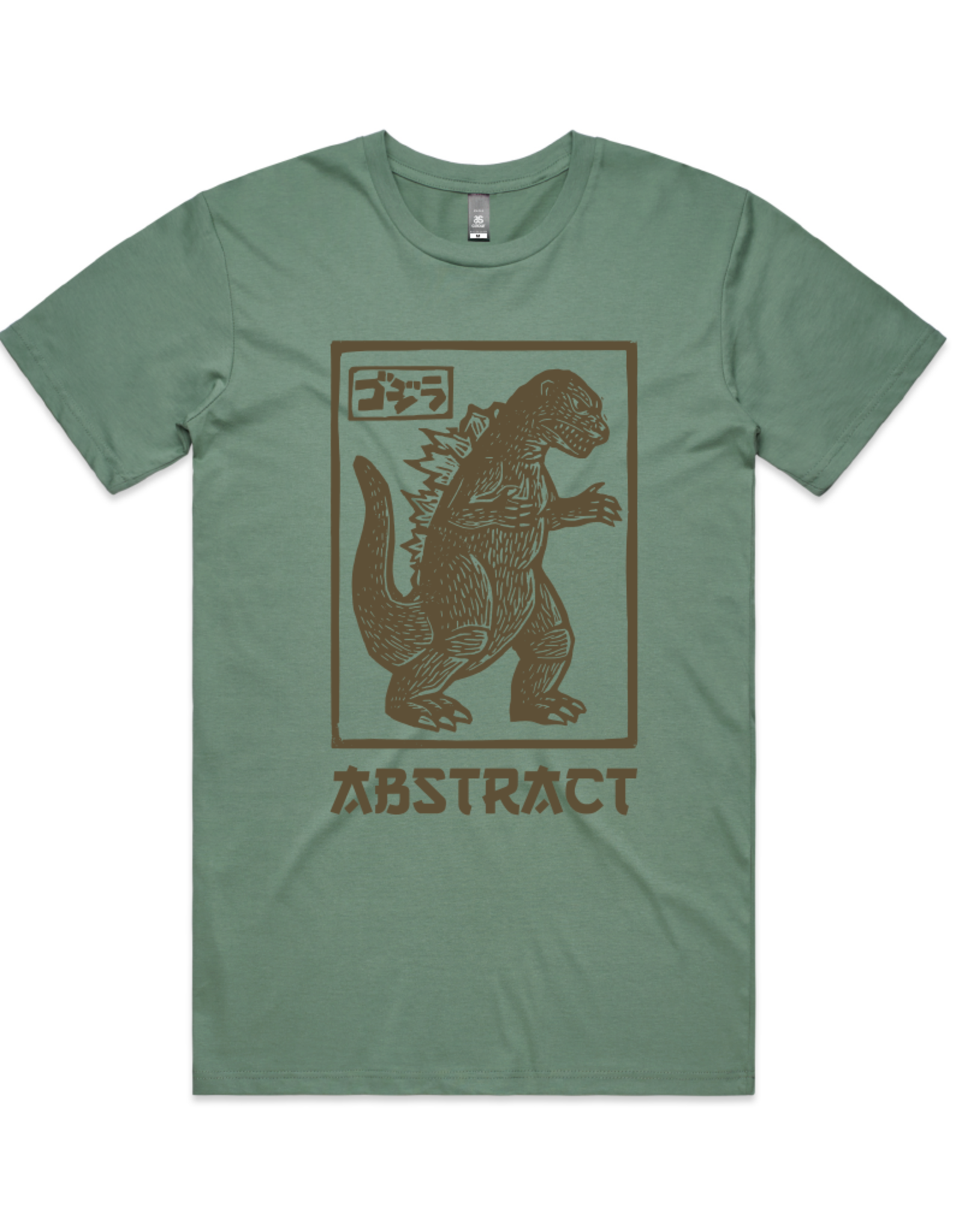 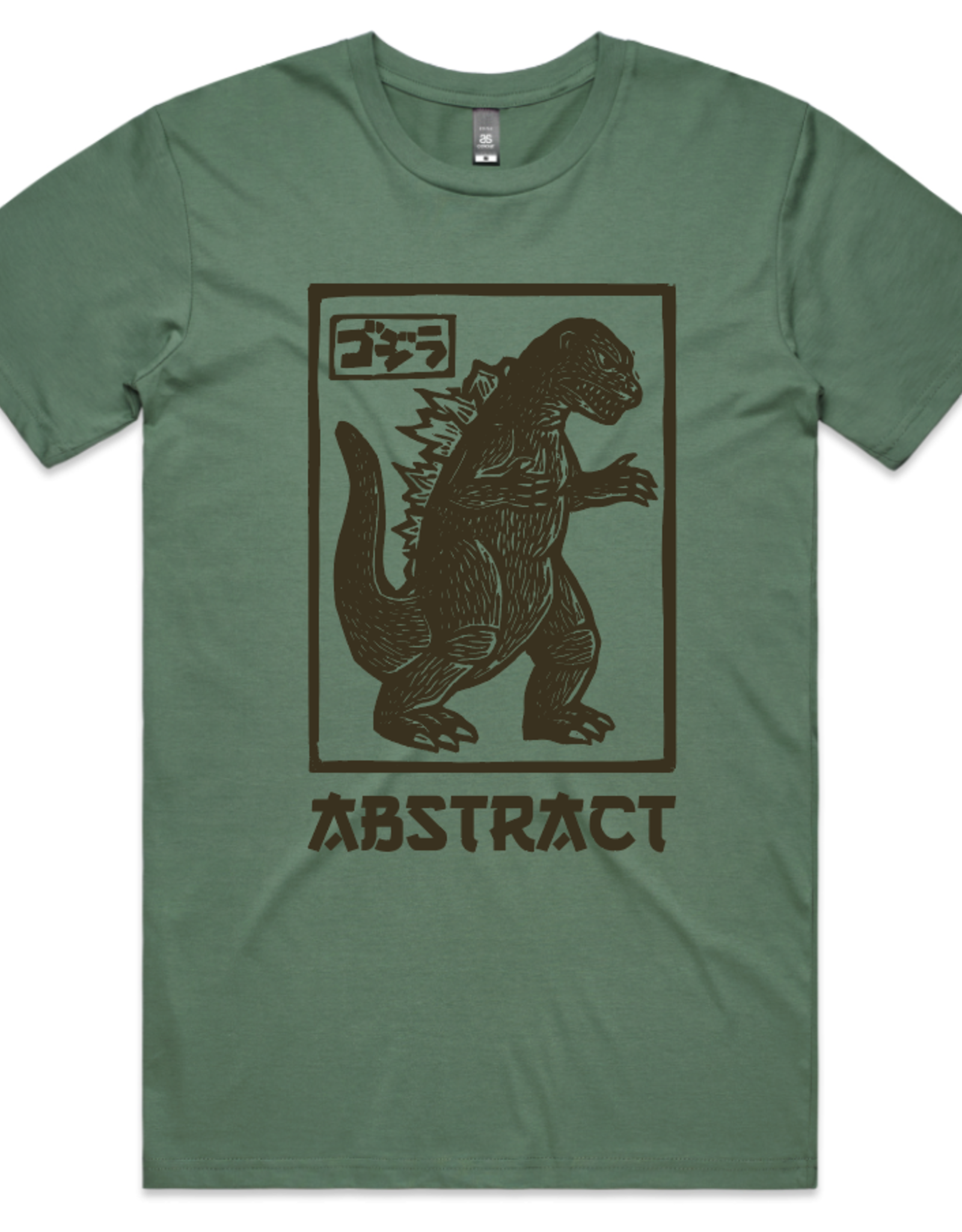 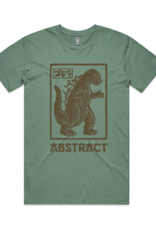 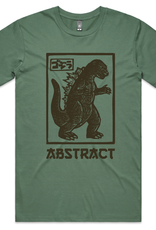 This Godzilla Tee is part of our Kaiju series that was originally for one of our print workshops but was so popular we had to run a few extra.

Godzilla was once a dinosaur known as a Godzillasaurus, who somehow survived the extinction of the dinosaurs and dwelt on Lagos Island, where he once saved a Japanese platoon in WWII in 1944. Ten years later after the death of the creature, H-Bomb testing started to increase, and when the H-Bomb hit Lagos Island, the dinosaur mutated into the creature known as Godzilla. It became far larger, stronger, and more powerful, and gained a radioactive atomic ray; the monster was unstoppable--or so it was thought. When a device called the oxygen destroyer killed the original Godzilla, a new Godzilla was born, who was even bigger and stronger, with a more powerful atomic ray, minor regeneration abilities, and thicker skin.

Add your review
0 stars based on 0 reviews
abstract / Abstract Denver / godzilla / Godzilla Tee
Add to wishlist / Add to compare / Print
Please accept cookies to help us improve this website Is this OK? Yes No More on cookies »