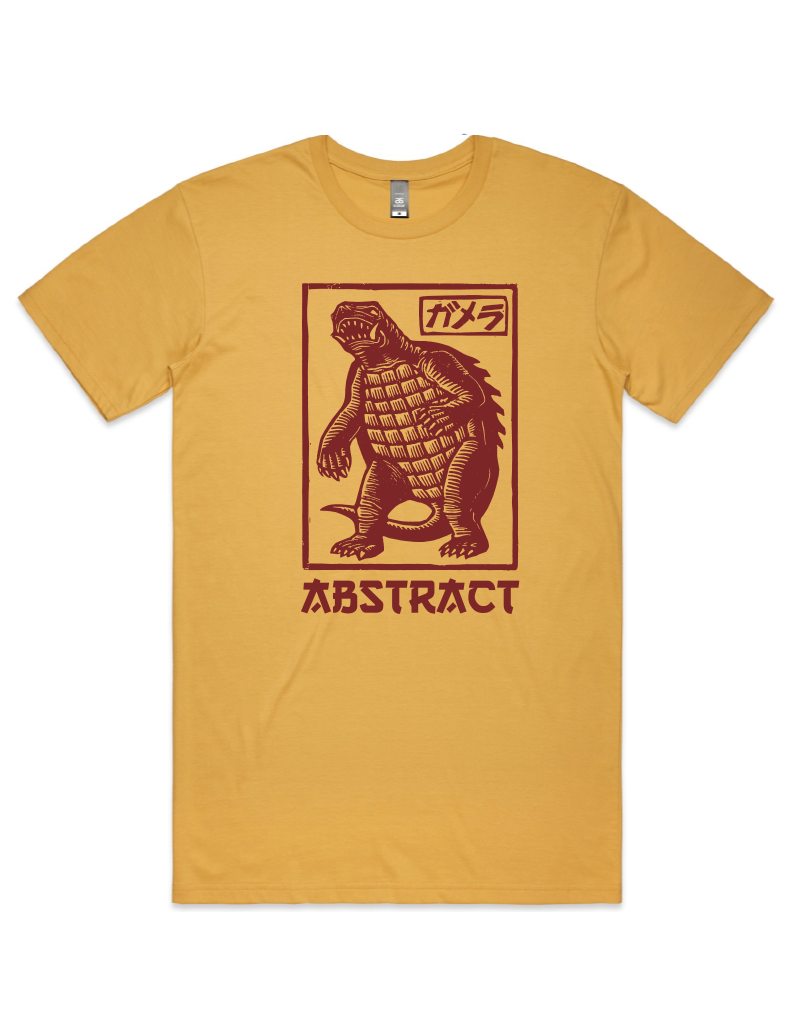 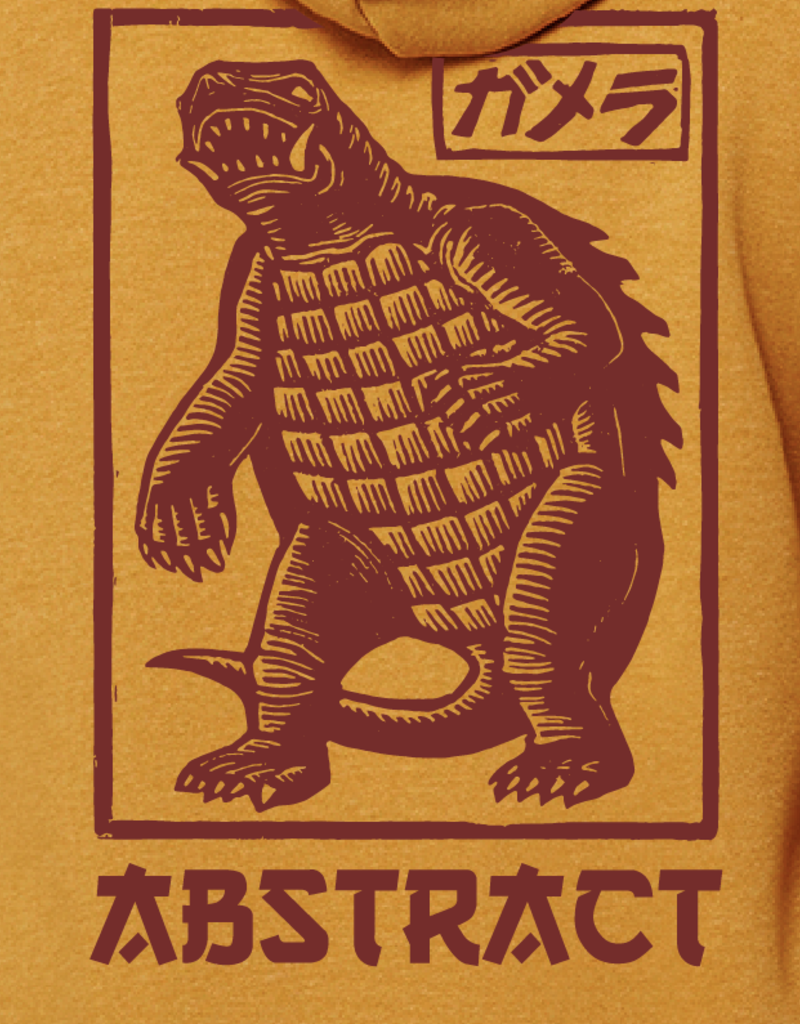 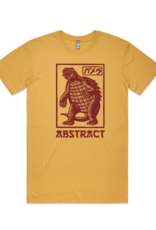 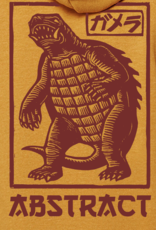 This Gamera Tee is part of our Kaiju series that was originally for one of our print workshops but was so popular we had to run a few extra.

Gamera has been given various nicknames throughout the history of the franchise, including the Friend of All Children and the Guardian of the Universe.

Gamera is depicted a massive, fire-breathing, prehistoric monster resembling a turtle, mutated by exposure to nuclear weapons. In the first film, Gamera is portrayed as aggressive and destructive, though he also saves the life of a young Japanese boy. As the film series progressed, Gamera took on a less malevolent role, becoming a defender of humanity, and especially of human children, from extraterrestrial races and other giant monsters.